"The world is run by the people who show up" 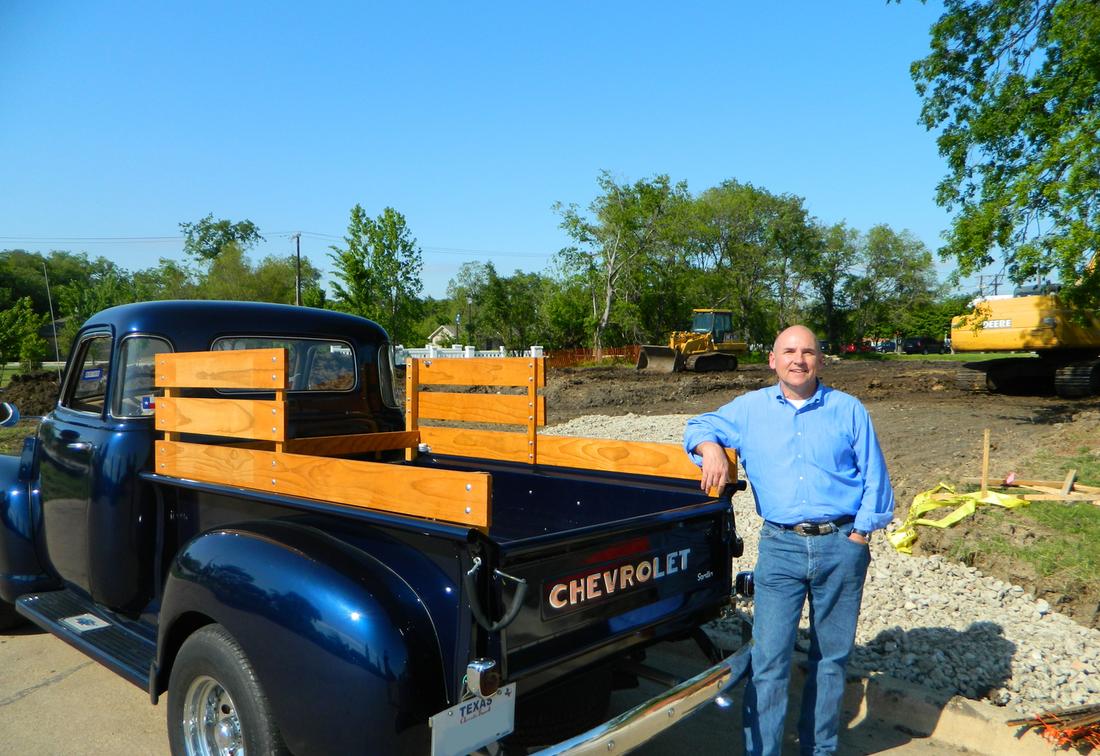 Link to my Coppell Voter Guide

Bennett is a fifth generation Texan whose family helped found the City of Coppell in the late 1800s.  The family ran the general store in what is now the location of the historic “downtown” and were founding members of the first Baptist Church in the city where his Great Grandfather also served as the preacher for many years.

A licensed professional engineer, he founded The Ratliff Group, LLC in 2002 and is proud to have recently been listed as one of the top 100 firms in the nation in their market segment.  His firm specializes in construction management and represents owners across the United States on a variety of commercial construction projects.

Bennett recently rebuilt a new version of the original family general store in the historic district and returned the Ratliff family name to its roots in Coppell.